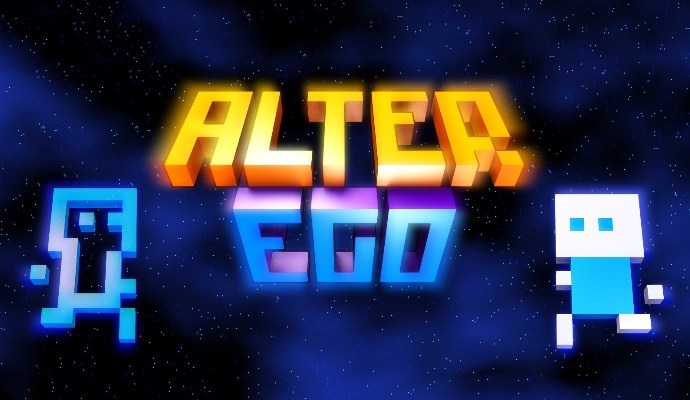 Look how time flies! It turns out that Denis Grachev's wonderful arcade puzzle game Alter Ego was released almost 10 years ago - in May 2011. At that time Denis wasn't keen on multicolor, so the game was technically quite usual for Spectrum (and not with a very high frame rate), but fascinating.

Since then Comrade Grachev managed to produce a few more puzzle super-hits, and Alter Ego was ported to Commodore 64, NES, Android, PC and Linux. And now it's come to Sega Mega Drive - in September Alter Ego was released on this console too, and of course it's improved and became much smoother. 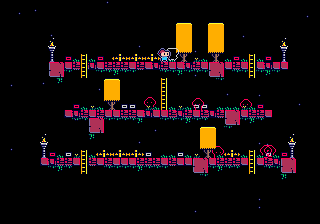 To recap the gist of the game: you control a hero who has an alter ego, his ghostly twin, whose movements are completely mirrored. On some levels horizontally, on others vertically. You can switch between heroes, but only a limited number of times per level. In fact, on each screen, you have to collect all the power-ups and not get caught by the enemies.

Download Alter Ego for Mega Drive from official site or from "Perfect Pixel".