Blazing Rangers arcade game for the NES has a demo 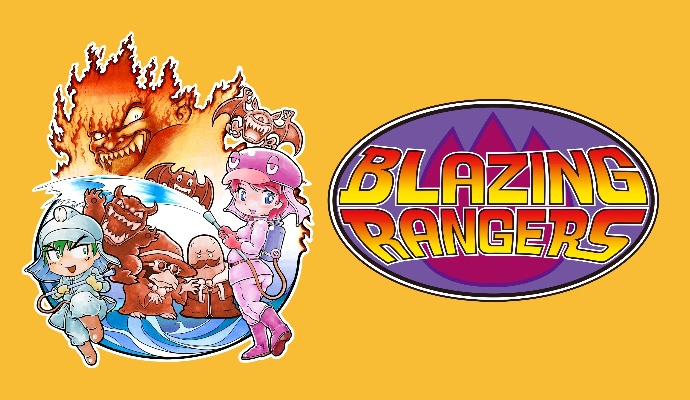 The Japanese developer known online as Karu_gamo, along with composer Hydden and artist Shimotsuki Jugo, present their new action game for the NES - Blazing Rangers. The game is optimized for the Mapper0 limitations of early console boards.

As two firemen, Popo and Mimi, players must rescue children from a building on fire. But it's not just fire and smoke that are dangerous - there are real demons roaming in the flames. With a trusty fire hose at their fingertips and with unique abilities in hand, the heroes rush to the rescue, because if you hesitate, the fire will get to the children sooner. 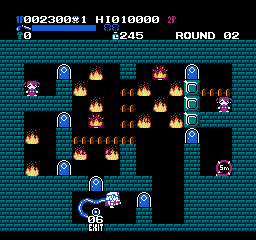 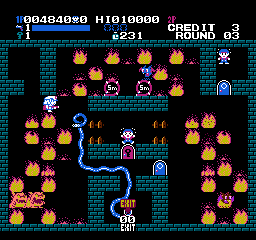 The game promises exciting and unique gameplay in over 30 levels that are teeming with not only enemies, but also power-ups with secrets. Two different characters play completely differently, but it's always possible to perform a duet on the same screen. In addition, a system of randomly generated hazards will make each playthrough unique.

You can download the free demo version with 4 levels from the official site or straight from "Perfect Pixel". And for the most devoted NES adepts there is an opportunity to pre-order a physical copy in several editions - from €55 to €170 (both in English and Japanese). And the full version of the game will be out very soon, in April.