If you're not already waiting for the remake of the fighting game The Way of the Exploding Fist for ZX Spectrum Next, which was announced about a month ago "to replace" Wonderful Dizzy, it's for nothing - judging by the first shots posted the other day, the game will look just great - colorful, detailed and, hopefully, with excellent animation (at least, we were promised it). 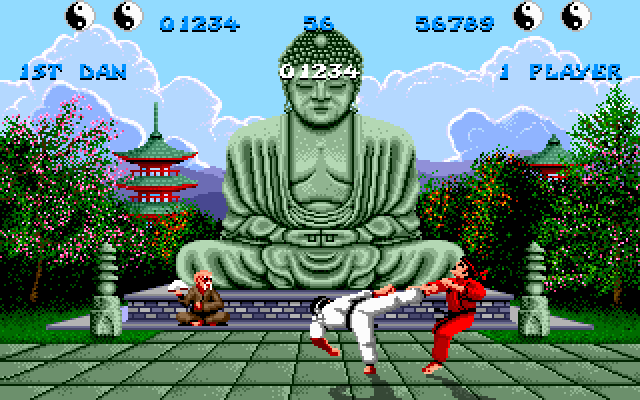 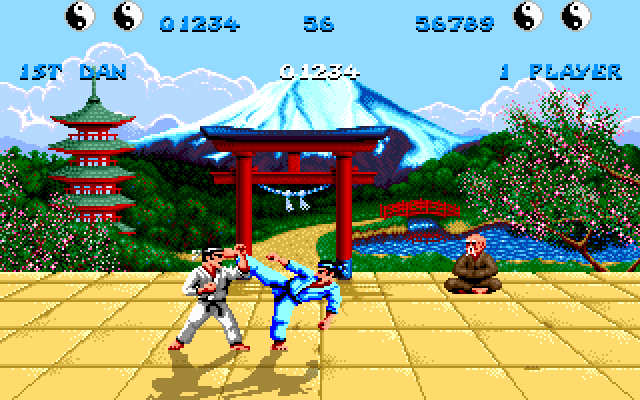 Steven Day who is responsible for the graphics is obviously not wasting his bread, and the owners of Amiga can only bite his elbows that this beauty will not be released on their platform (originally Stephen drew the graphics for it, and now undertook to adapt and improve for Next).

We are waiting for new footage, videos and, of course, the game itself - at least the people who supported ZX Spectrum Next (and maybe everyone else) will get it for free.