The alpha of the cancelled Tomb Raider: 10th Anniversary Edition for PSP is online 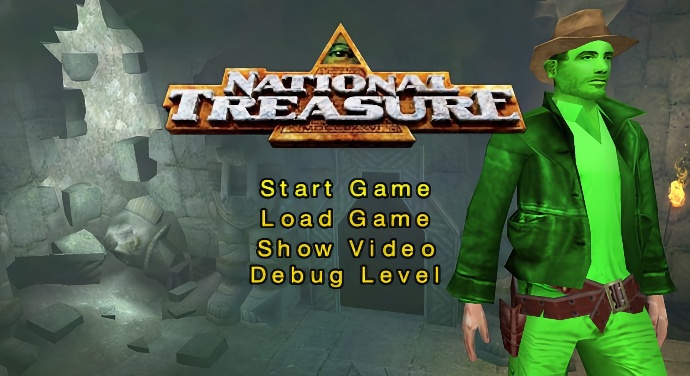 In 2007, the world saw Lara Croft Tomb Raider: Anniversary, a multiplatform action game celebrating the anniversary of the Tomb Raider series. The game was a remake of the very first installment, which came out 11 years earlier, in 1996. It's a strange decision to release it on such an un-anniversary date, but there was a good reason for that: the studio Core Design was working on Tomb Raider: 10th Anniversary, which was supposed to be released on the PSP just in time for the 10th anniversary.

However, the publisher Eidos Interactive was not very interested in the mobile platform version. And in general, the policy of the parent company at the time was aimed at reducing the staff, and the studio, which spawned the franchise, was abolished as unnecessary, leaving the development to Crystal Dynamics. However, enthusiasts from the Tomb of Ash website managed to find and keep a working build of the game.

However, much more curious is the fact that with this build, Core Design's new owner, Rebellion, tried to save the studio from its sad fate. The engine was used to propitize two games in a similar setting: one about Indiana Jones and the other based on the popular Nicolas Cage movie Treasure of the Nation. To specify, that nothing came out of this idea, perhaps, is unnecessary - neither LucasArts, nor Disney took the bait, and the remnants of Core were thrown to create the shooter Rogue Warrior. And then the studio ceased to exist at all.