The House of the Dead remake has got its first trailer 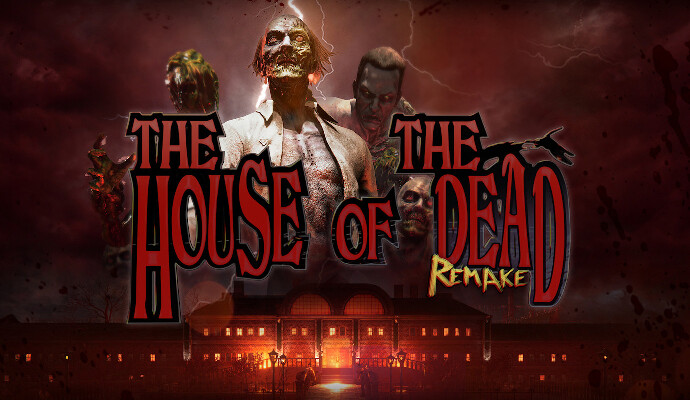 Forever Entertainment has released the first trailer The House of the Dead: Remake - as it's easy to guess from the title, a remake of one of the best "rail shooters" ever. The game was announced in 2019, and was originally scheduled for release in 2020. But development has been delayed somewhat, and now it is claimed that HotD: Remake will be released in 2021 - so far only on Switch.

Whether other platforms (like PC) will be supported, Forever Entertainment is silent. We don't know anything about support for lightsabers either. What we do know is that Sega has bought the rights to remakes of both the first game and its sequel. This means that if The House of the Dead: Remake sells well, the sequel won't be long in coming.

The original The House of the Dead was released in 1996 on arcades, and a couple of years later Sega ported it to Saturn and PC (where rail shooters feel great thanks to mouse control). The game was so successful that it spawned four straight sequels, nine spin-offs and a couple of truly awful screen adaptations. Truly, what's dead can't die.

As for the remake, it may not look ultra-modern, but it looks dozens of times better than the original with its minimal polygons and simple lighting: