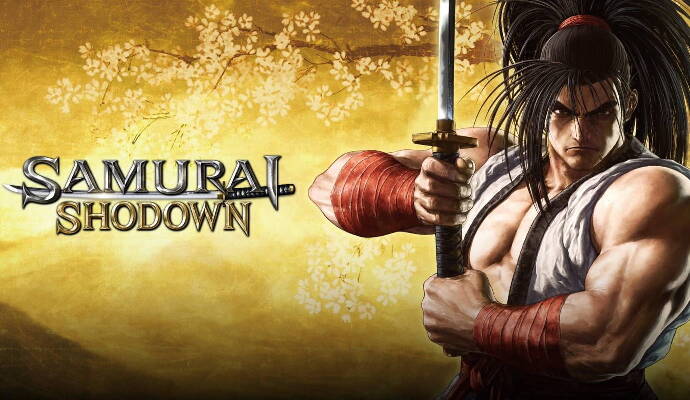 The statement that reality is sometimes more fantastic than any fiction seems far-fetched until something from the category of "you can't make it up on purpose" happens in life. Such a story, worthy of a movie plot, happened to Craig Weiss, an expert in the repair of pinball machines. One day at a field trip he became interested in the provenance of one particularly ancient machine. A customer referred him to the woman from whom he had purchased the machine.

As it turned out, the owner, who was selling old slot machines, had kept them from when her husband owned a company that repaired and sold them. Hoping to buy back something worthy of restoration, Weiss went to see her. On her property, under a collapsed tree, the repairman saw six pallets of cargo, which he asked to inspect. The woman didn't mind - she'd already contacted the scavengers to get rid of this junk anyway.

Weiss's curiosity led to a truly important event for retro-gaming connoisseurs. It turned out that the pallets contained auction items purchased in China. The woman's husband had purchased them from a former employee of SNK, a well-known Japanese manufacturer of arcade machines and video games. The items were stock items that SNK USA had sent back after it closed its U.S. offices in the early 2000s. And among those lots was a prototype cartridge of the Samurai Shodown 64 game for the Hyper Neo Geo 64 arcade machine. 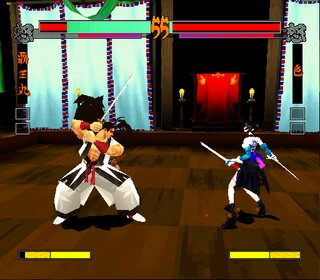 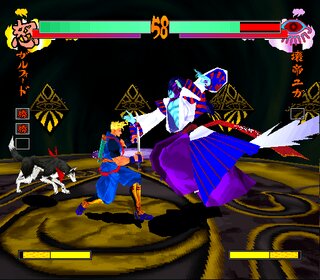 The find is notable for a couple of facts. First: no one (except SNK employees) has ever seen prototype games for the Hyper Neo Geo 64. Judging by the history of their fortunate discovery (thanks to a chain of happy accidents), no one should have seen them. Second: Only seven games were released for these machines, and one of them was Samurai Shodown 64. But the final version is different from the one found by Craig Weiss. And third: this rarity has been sitting in a field under a tree for 20 years-and it's still in working order.

Weiss, who discovered the curiosity, got in touch with Anthony Bacon, one of the connoisseurs and connoisseurs of rare games and devices. He managed to get the prototype up and running (see video below), and now he's planning to dump the game and share it with the world. But that, he says, won't be easy and is unlikely to happen anytime soon. It's also not known how many working prototypes there are, but judging by photos from the 1997 AOU Amusement Expo, there were five machines in existence and running simultaneously. Perhaps not one survived to this day, and in the hands of Anthony Bacon is a unique specimen, which survived only by chance.