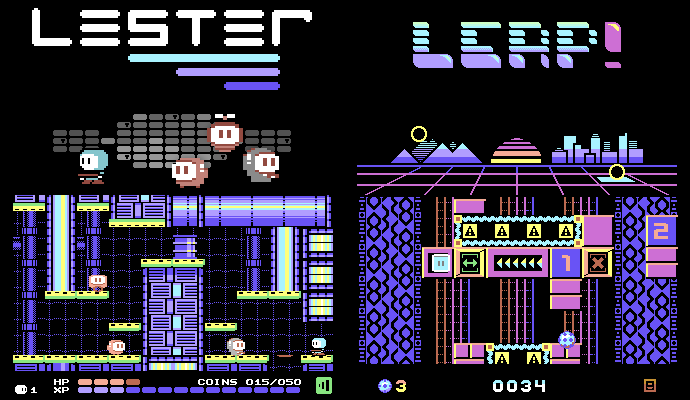 An enthusiast under the nickname KnifeGrinder is working on two very nice games for the Commodore 64 at once.

The first one is called Leap! - a kind of imitation of the classic arcade Bounder. Here you also control a bouncing ball, which you have to lead through a bunch of complicated, full of dangers levels. The game professes to be played from above and boasts not only a comfortable amount of fps, but also a nice parallax scrolling.

Leap, which we wrote about as early as January 2020, was originally supposed to be released in the 4th quarter of last year, but then the release date was changed to "when it's ready, it'll be out." But this is clearly very soon, because the video posted by the author in June last year shows quite a final gameplay:

The second game is called Lester - a platformer with elements of metroidvania. The main character is a robot AR2020 nicknamed Lester, who has to find a space station overrun by an evil artificial intelligence.

This game doesn't have any videos or even a hint of a release date. But there are some screenshots: 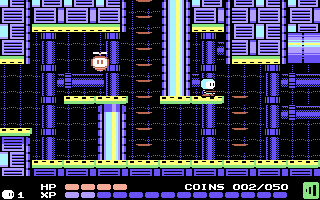 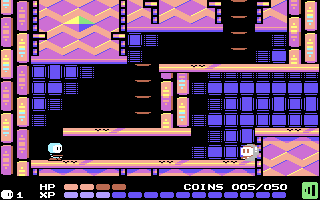 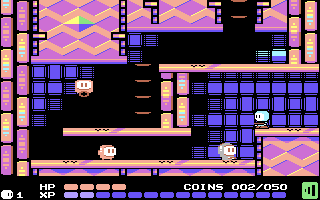 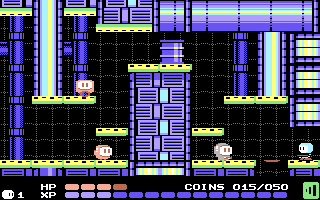