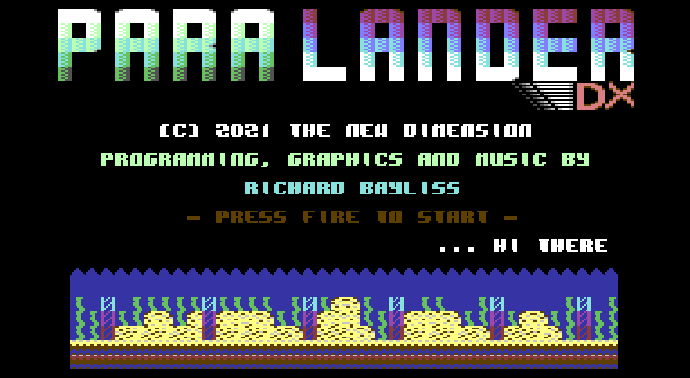 Richard Bayliss has released an expanded and improved version of his 2K arcade Para Lander Mini, created for the Cassette 50 Charity Competition. It was held in December of 2020, and it took Richard a little under six months to create Para Lander DX.

The essence of the game, of course, remains unchanged - you land paratroopers from a passing plane, who must land on several platforms without crashing into airships or falling into the water. But in comparison with Para Lander Mini the "deluxe" version can boast the following:

You can download the game both from "Perfect Pixel" and from [official page](Para Lander DX). There is also an online emulator there, which allows you to try the game on your teeth without leaving the cash register. 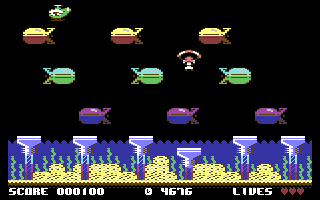 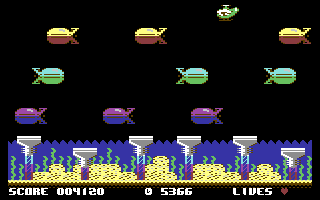