Secret Agent HD is a remaster of the classic from Apogee 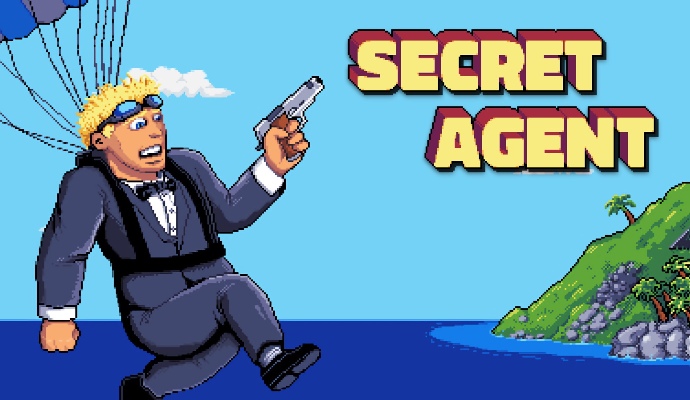 Apogee Software, which this spring thundered about returning to the publishing business and promised to release several original games and remasters of its classics in 2021-2022, was not throwing the wind up its words, as it turned out. And somehow quite unexpectedly revealed to the world Secret Agent HD - an updated version of its action-platformer from 1992.

Having drawn the right conclusions from the success of last year's Crystal Caves HD (we know nothing about its sales, but the reviews are very positive), Apogee decided to please Agent 006 fans not only with significantly improved graphics and a new soundtrack, but also with a full-fledged fourth episode in addition to the existing three. And that, by the way, as many as 16 new missions, seven new enemies and even some never-before-seen bonuses! Moreover, with the built-in level editor you can create your own missions and then share them with the gaming community.

Secret Agent HD can be purchased for only 195 rubles on Steam or GOG. If you have any doubts, we recommend you watch the trailer: