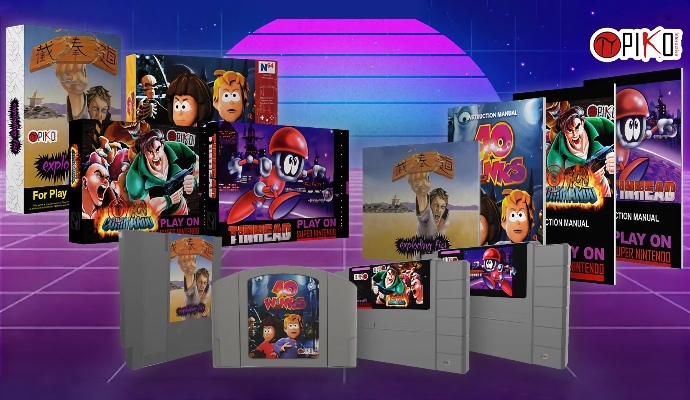 Piko Interactive has decided to treat fans of not necessarily good, but definitely rare games for various Nintendo consoles by announcing the acceptance of pre-orders for four cartridges. All of the games in question have something in common - they were canceled at one time and therefore never released. At least on specific consoles. Of course, you can't consider them lost - some of them have long been sold in Steam, some were added to Piko Interactive Collection 1 for Evercade, and some were already released on cartridges, but they had time to run out.

Actually, pre-order available at Funstock priced from £35 to £50. And here's a list of games:

An action-platformer that came out in 1999 on the PlayStation, but never made it to the Nintendo console. In 2018, Piko Interactive launched a kickstarter campaign to release the game on Steam for Windows. Grateful retro connoisseurs poured in the required amount within twenty-four hours, and 40 Winks can buy it now for 119 rubles. 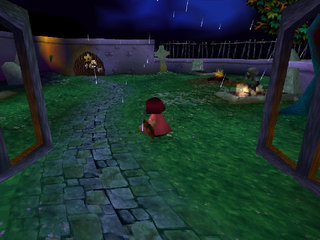 This platformer with 24 levels originally came out on the Mega Drive, but they wanted to release it on the Amiga, SNES, and even the Atari Jaguar. Piko Interactive released the Super Nintendo version in April 2019, and it showed up on Steam in August. 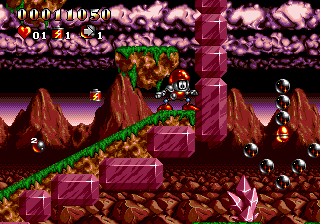 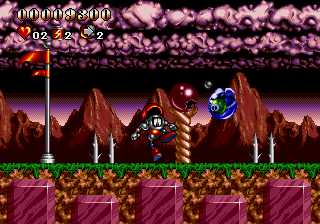 A bitemap of 10 levels and a bunch of extra activities - for example, you can ride a jeep, a motorcycle, and even a wagon. The game was released on the Super Famicom in 1995, but never made it to the West. In 2017, Piko Interactive corrected this misunderstanding by releasing a cartridge, and a little earlier, in 2016, it released Iron Commando on Steam. 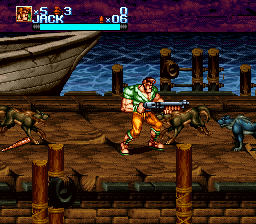 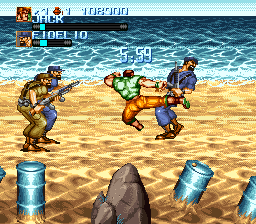 This fighting game doesn't need much introduction - it was on almost all 8-bit home computers, including ZX Spectrum and Commodore 64. But with a slightly longer title - The Way of the Exploding Fist. At the same time, in the 80s, they wanted to release it on the NES, but it didn't work out. As a result, the owners of this console were able to try the game on their teeth only in 2019. 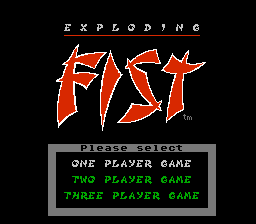