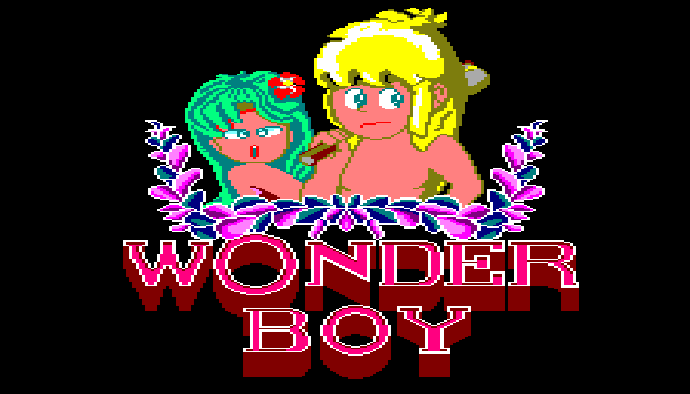 Game designer, pixel artist, amateur volleyball player and just a good guy Benjamin Yoris, also known as OneVision, in November 2019, having set aside the labors of refining The New Zealand Story to the beauty of advanced CPC Plus, decided to delight friends and Amstrad fans by working on another planned improvement, a remake conversion of the Old Testament Wonder Boy, the daddy of the Adventure Island series, for the regular Amstrad CPC (models with 128KB of memory).

The original port of Wonder Boy from arcade machines to CPC dates back to 1987 and is a sad spectacle: the graphics are dull and extremely limited in color, the speed of character movement seems to specifically emphasize the lack of smooth scrolling, and the music is utterly dreary peaking a familiar seemingly melody. Such were the costs of rapid porting from other systems. And then there was that awful nasty sound, constantly buzzing or whistling in the background... And that's exactly what Ben set out to fix, by first presenting his mocaps to the community: 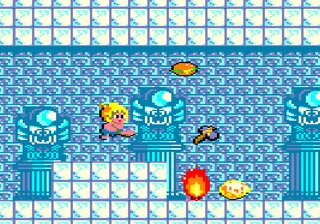 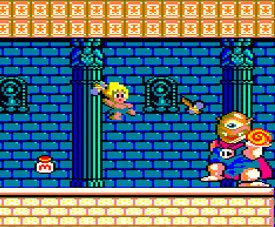 And also by offering to compare them with the arcade version: 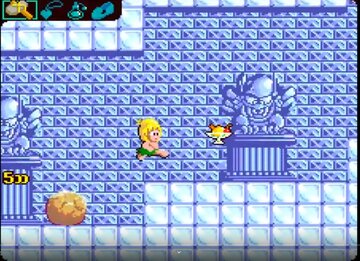 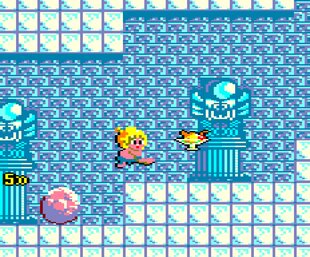 A year passed, it was December 2020, and just before Christmas, on the 18th of the pre-Christmas month, a joyful Yoris informed everyone about the imminent holiday release of a demo version of the updated Wonder Boy Remake - with the first playable level. And that he had help from programmer GurneyH and sound engineer e-dredon. And he posted a teaser:

The audio-visual feast shown was positively received by the audience. Everyone liked the new colorful graphics, and a nice scrolling speed, and most appropriate for the original musical accompaniment. Which, by the way, was also created for the PlayCity expansion cartridge, which supports 6-channel sound. Just listen to this miracle! 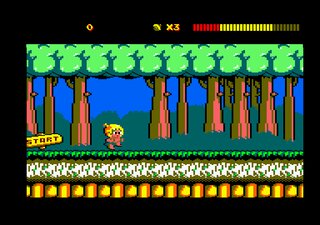 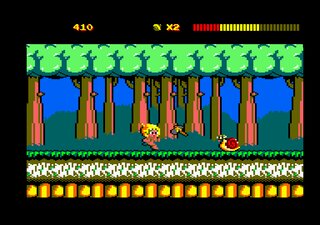 And so on December 24, Christmas Eve, comrade OneVision posted the long-awaited gift on the CPCWiki forum, writing that he expects any response from players, even insults. "What kind of insults can there be? You're good!" - the fans immediately assured him. And began to praise the developers, while reporting on the bugs found and inaccuracies, as well as complaining about the complete absence of sound and softly ordered to finish this project to a victorious end. Looks like another quality port of a timeless classic may be waiting for us in the near future!

You can download this teaser-demo from Perfect Pixel and see for yourself the result of this effort. Or just enjoy the full walkthrough demo from Saberman:

This is also what the arcade version of Wonder Boy and its early ports looked like: