Late results of the MSXdev'20 contest 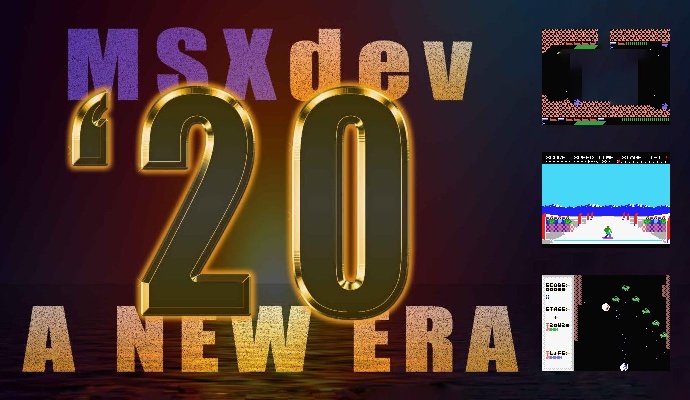 The year 2021 has started, the MSXdev'21 contest has already started (more on that later), and we suddenly realized that we forgot to write about the results of MSXdev'20. In the meantime, they have been [summarized](https://www.msxdev. org/2020/09/11/msxdev20-final-results-are-here/) long ago and the winner, to our joy, was the wonderful horizontal scrolling shooter The Menace from Triton, In a hard-fought battle bypassing snowboarding simulator RELEVO's Snowboarding and shooter Stupid Martians. 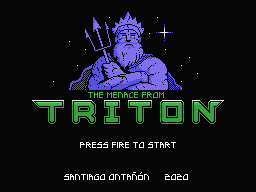 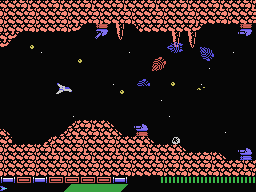 In general, the decision to accept MSX1-only games for the contest has clearly paid off - the number of contestants has grown to 21. It's almost a record - this many games were submitted only in 2005. The €515 prizes were distributed as follows: 50% for first place, 30% for second and 20% for third. Also, the winner received an MSX cartridge with two SD card slots and the runner-up received a six-button Retro-Bit Mega Drive gamepad, which was internally modified to be compatible with the MSX. 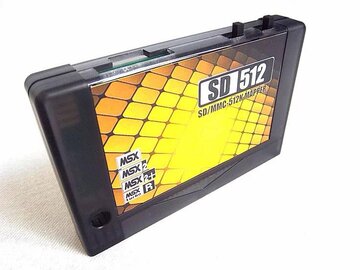 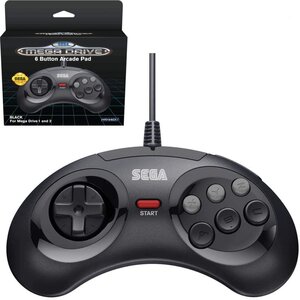 To avoid offending anyone and leaving no doubt about the fairness and objectivity of the contest, the organizers have posted on their website a healthy PDF file, which has not only detailed information about the conditions of MSXdev'20, but also a detailed analysis of each (!) game from two judges - for graphics, sound, originality and "polished". Each of these elements was rated from 1 to 5, then they were added up and the average of the two judges' ratings was calculated. That's why The Menace from Triton and some other games got a fractional number.

Well, now for the full list of contestants with earned points and prizes.