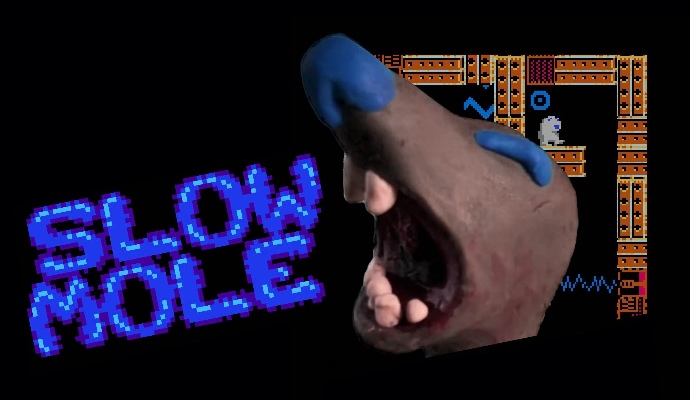 Animator and developer Erik Rosenlund is preparing his first 8-bit game for release. It's called Slow Mole and will be in the genre of hardcore platformers like Super Meat Boy and VVVVVV. Players will have to guide the main character, the titular Slow Mole, through a variety of levels filled with deadly traps and dangerous gadgets. Needless to say, the gameplay is expected to be very demanding, both in terms of reaction and nerve strength.

For now, Rosenlund has released a free digital beta. Players can try Slow Mole in person by choosing one of two difficulty levels. The difficulty affects the timer, and at first the difference seems insignificant, but the further you go, the more obvious the time value becomes. 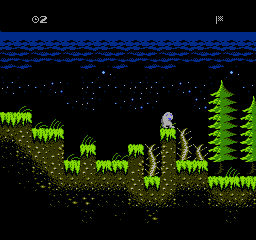 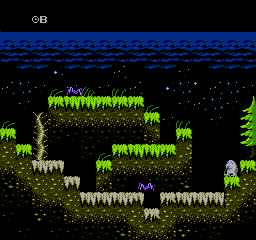 More music, additional difficulty levels, new features, bug fixes, and physical versions on cartridges for the NES and Famicom are planned for the final version. Those who support the creator financially will be able to order a cartridge among the first with a certain discount, as well as get early access to the finished ROM-file, compatible with both emulators and modern clone consoles.

Those wishing to join the beta can download the game from the author's Patreon page or directly from "Perfect Pixel". And those in doubt and just passing through are free to check out Slow Mole's creative plasticine teaser.