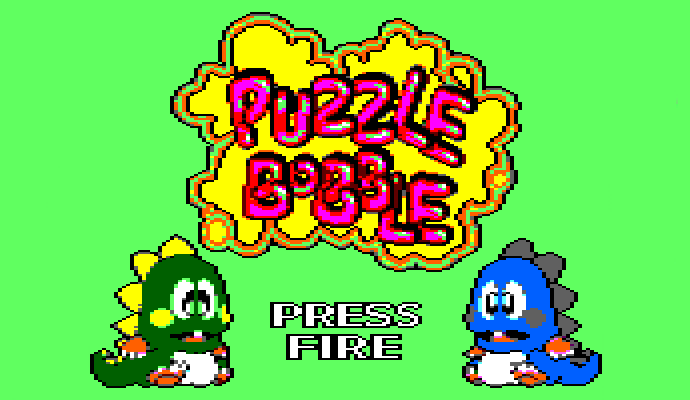 No sooner had we written that a new port of the arcade puzzle game Puzzle Bobble for Amstrad CPC was in development, than the first demo is out. Its creation, we recall, is the responsibility of the studio Crazy Piri, which is by no means new to the Amstrad scene - for example, in 2020, it ported to this computer straight from the Game Boy as much "Tetris"!

As a basis for Amstrad's Puzzle Bobble used the version from the arcade, and it must be said that everything looks great - graphics and music features CPC used as it should, and the gameplay is on the level. The release will probably happen very soon, but in the meantime you can download the demo from "Perfect Pixel" and shoot some colored balls. Even after all these years it's still fun! 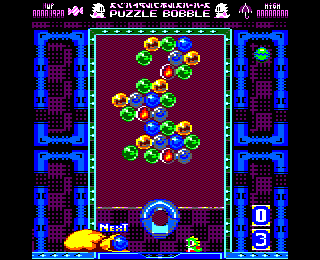 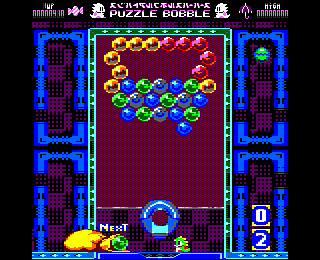