An enthusiast has ported Fantasy Zone to the Sega Mega Drive 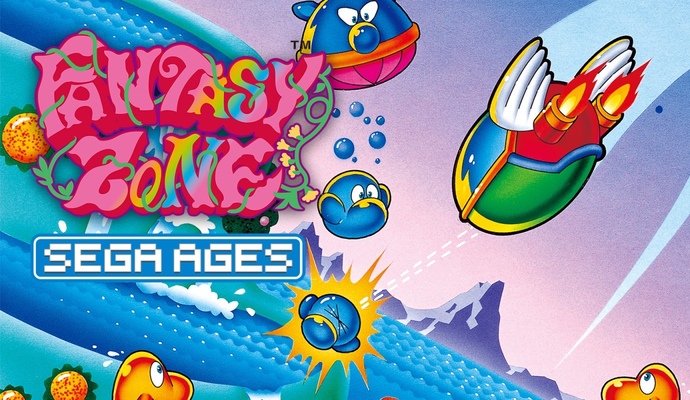 Japanese enthusiast Hidecade has completed porting the arcade scrolling shooter Fantasy Zone to the Mega Drive four years after development began. The original game came out in 1986 and was the progenitor of an entire series. Within months of its release, Fantasy Zone was one of the most profitable arcade games in Japan. The shooter was ported to many platforms, including the NES and Master System, but it never appeared on Megadrive. Which is somewhat ironic, because it was on this console that Super Fantasy Zone, actually the last installment of the franchise, was released in 1992.

Players control a funny little ship named Opa-Opa, who can run his feet on the ground if he gets too low. Opa-Opa defends his home planet, the titular Fantasy Zone, from invading enemy hordes. The brave flying machine uses standard forward-firing weapons and bombs to repel the aggression. As you progress, the hero can be upgraded by installing enhanced weapons and changing the engine for greater speed.

Unfortunately, the game is not yet available anywhere or even for sale. But the author of the port wrote a big development article (in Japanese, so Google Translator to help you) and recorded a gameplay video on a physical device: