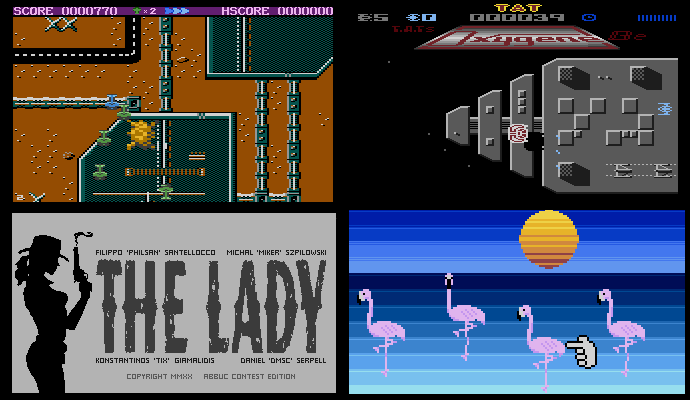 And we continue to write about the results of all sorts of game development contests, even if they were summarized a few months earlier. Yes, that's how responsible we are!

For example, another Atari 8-bit game contest called ABBUC 2020 (Atari Bit Byter User Club) is over. We collected all the games from it in one place, wrote down the number of earned points and money (yes, there was a prize fund, distributed to all participants!), added download links (if the game is already available) and screenshots (where needed).

So, the 13 entries were distributed as follows:

A hardcore vertical scrolling shooter, where even on the first level the enemies fire at you in vain, are not killed with the first shot and in general are present on the screen in obscenely large numbers. If you like difficult shooters - this game is for you! 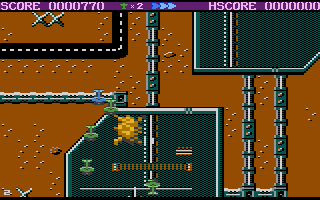 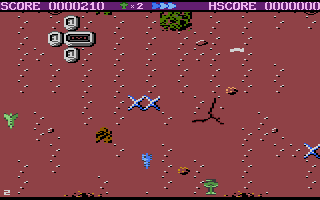 An arcade puzzle game in which you have to shoot discs with a cannon and then destroy them with other discs. The size of the disk depends on how close it is to the edge of the screen (the closer, the smaller), and the game ends when another disk, ricocheting, falls down. 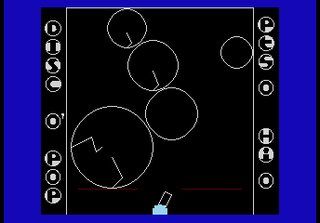 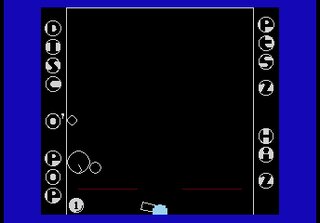 A strategy game based on the classic Agent USA game by Scholastic. You play the role of an agent and must defeat a villain who makes people stupid with smartphones. 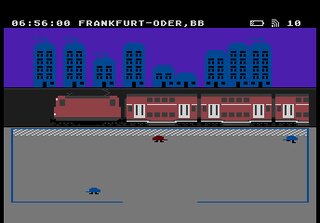 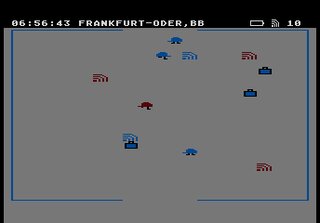 A nimble but very complex clone of the famous horizontal scrolling shooter Uridium, in which the ship can fly not only forward but also backward. 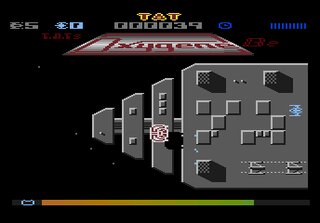 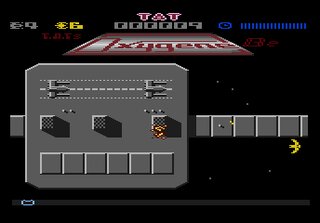 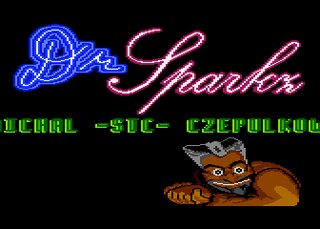 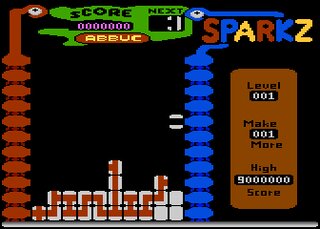 It's almost "Tetris," but the falling tetraminoes have explosive elements. As a result, only those filled lines with such explosives disappear, and not just disappear, but naturally explode, taking over neighboring cells. 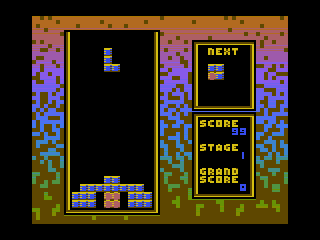 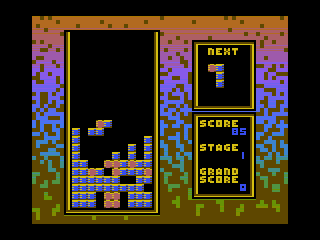 A very tricky puzzle, good luck figuring it out! 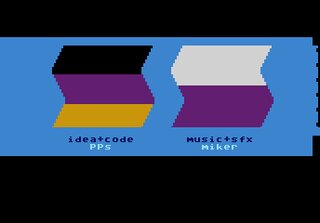 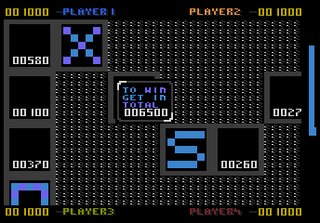 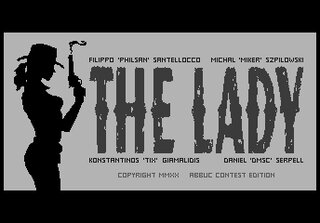 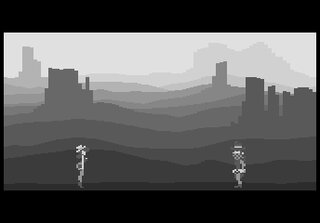 A seemingly endless race on some futuristic machine along an oh-so-extremely long road. Interesting at first, but quickly becomes boring. 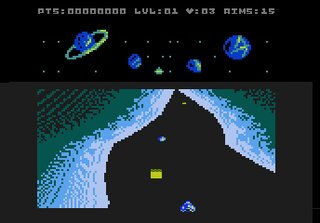 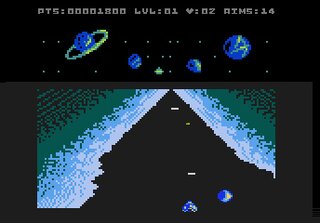 The truest real-time strategy game - with construction, resource extraction, and shooting down zombies advancing on your settlement. 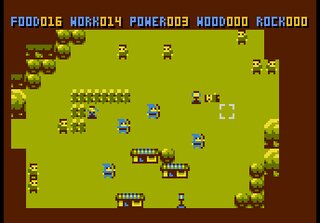 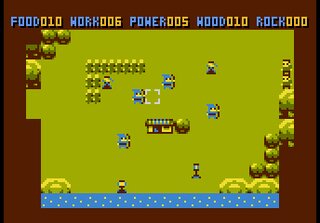 A cute, but not very exciting puzzle game with pink flamingos in the lead role. 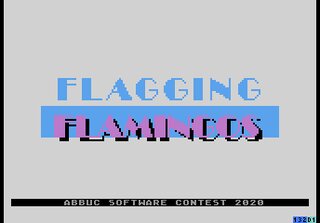 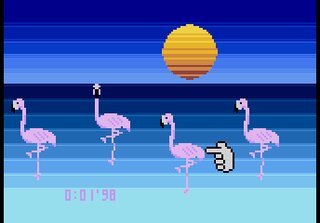 Tree growing simulator - you have to control the position of the sun, the direction of the wind and trim the branches in time. 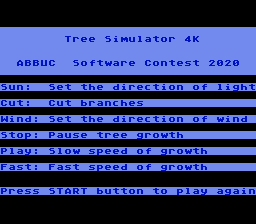 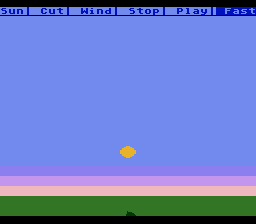 It's not a game, it's just a technodrama with 50 characters that move around the screen without flickering. Maybe a good Lemmings clone will grow out of it someday, or maybe it won't. The game itself is not posted, there is only a video: