Spellbound Dizzy is out on Commodore Plus/4 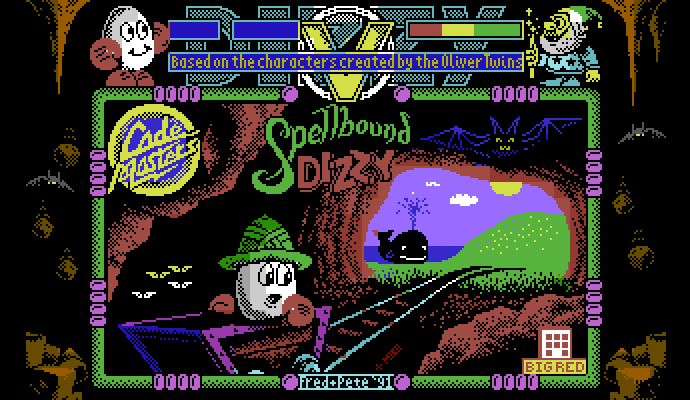 We enjoy writing about Dizzy and cleaning up "tails" so much that we just couldn't pass up the release of the wonderful game Spellbound Dizzy (arguably the most challenging in the whole series), which came out last year on Commodore Plus/4.

Of course, this port was also made by a fan, Dave Percy aka Ulysses777, who previously released Dizzy and Treasure Island Dizzy on Plus/4. Since it's based on the Commodore 64 game, the new port includes both full and Lite-versions. The latter, we should remind, was released as part of the Dizzy's Excellent Adventures collection, and due to lack of time was shortened and full of bugs. Later, Spellbound Dizzy was published separately, and all these problems were absent there. 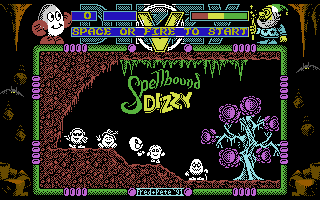 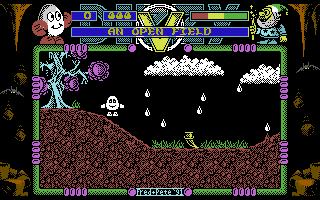 Needless to say, the fifth part of Dizzy's adventures is played on the Plus/4 just like on the Commodore 64, it looks almost identical too - Dave made a very high-quality port. Well, now all the arcade quests from the series up to the sixth part exist on Plus/4, and only Crystal Kingdom Dizzy and Wonderful Dizzy remain to be ported. Although with the latter will be difficult - this game has not yet been released on the Commodore 64.

You can download Spellbound Dizzy either from Plus/4 World or from "Perfect Pixel". 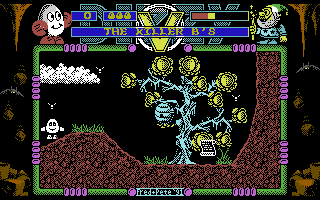 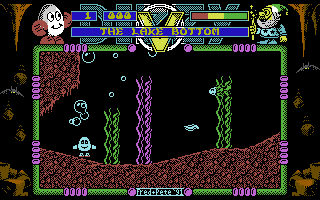