What is Clive Townsend, the creator of the Saboteur trilogy, working on? 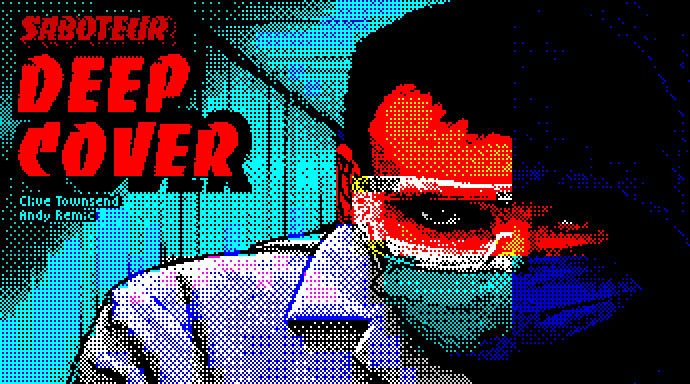 A few years ago, Clive Townsend, the author of the famous Saboteur dilogy, finally decided to return to his roots and started actively making games about our favorite ninjas. For starters, he released remakes of the first two parts for modern platforms (including PC and Nintendo Switch), and then finally released Saboteur SiO - a full-fledged threequel that he had been actively thinking about since the 80s. The Polish studio SimFabric, which reported back in 2018 that at least the cost of the remake of the original paid off in just two days, is actively helping him in this endeavor.

The sequel remake and threequel were likely successful, too, because SimFabric and Clive clearly have no plans to stop. Townsend recently helped Incognito Games with the Spectrum version of the Ninja Carnage quest (as well as its English translation), and the Future Projects page on his official website is crawling with new games that we want to believe will actually come out one day. Let's take a quick run through them all:

A graphic quest (possibly in the style of Ninja Carnage), set right before Saboteur II. The game is strictly for ZX Spectrum 128K.

According to several interviews with Clive, he originally wanted to make the protagonist of Saboteur II the same ninja as in the first installment. Although he eventually settled on a female protagonist, later on he periodically thought about making a game about a man from the original. Well, meet Saboteur Zero, whose events unfold before the events of Saboteur! It will, of course, be a 2D platformer with pixel graphics that will be released in late 2021 on all modern platforms. By the way, the Ninja Darkness sub-title is the working title of the first game back in 1984. 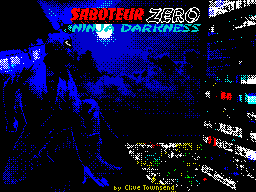 This is a spin-off of Saboteur, developed exclusively for ZX Spectrum. Apparently, an action platformer. 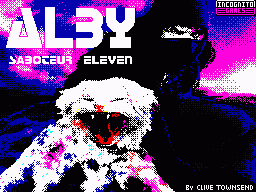 The long-awaited (well, by those who have already played Saboteur SiO) sequel to the franchise that Clive said he conceived thirty years ago. The development is being done by the same SimFabric studio "under the secret documents" of Townsend himself, of course. The plot will tie together the stories of the three previous parts, and Saboteur IV is supposed to be a AAA-class 3D game for all modern platforms.