Crime groups united in powerful networks. Machines and new technologies came to the aid of a mafia. Fight against a crime is extremely difficult as the mafia is under the care of the authorities.

Some police stations which haven't accepted new system, continue to work underground, throwing down a challenge to crime and authorities. In one of them there is a desperate cop Matthew Cranston, better known as Metal Man.

Matthew has to execute many difficult missions to liquidate mafia clans and in the final to battle with the main enemy — the godfather of a mafia Frank Slayer. 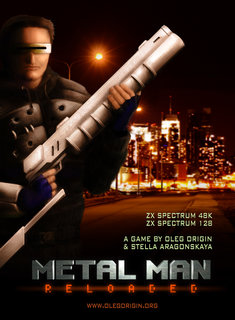 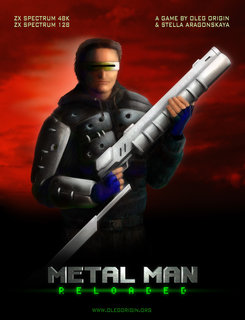 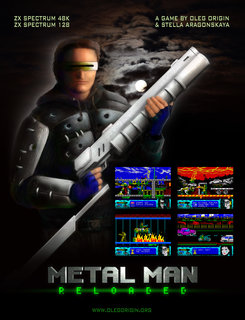