Krpat is a beautiful game from Czechoslovakia. 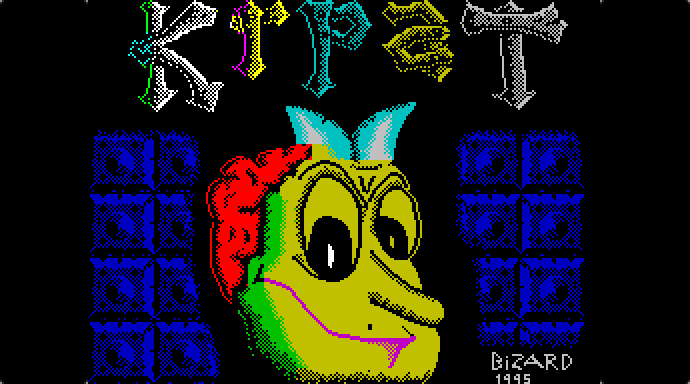 A Spectrumist originally from Czechoslovakia under the nickname PeterMac has published a game Krpat that he actually made in 1992-1994 when he was still a teenager. At least that's what Peter himself claims, and for us retro fans it's customary to take each other's word for it. By the way, the computer used for development was the Didaktik M, a Czechoslovakian clone of the ZX Spectrum.

Then the game was not released, but it's a pity - it could have been a hit, because it looks very cool, and the game is not bad. The protagonist's name is Krtat - he's a peaceful devil, that has to rescue his girlfriend Frndolina from Lucifer's clutches. But first he must gather seven keys that will help open the gates to hell. 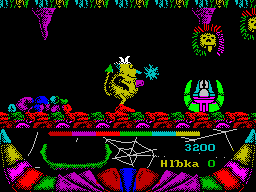 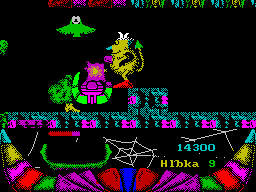 Krpat is most similar to Savage - large colorful sprites, cognitive scrolling and so on. However, instead of constant horizontal running you have to move up and down, which, on the one hand, makes the game more diverse, but on the other hand - much more complicated and intricate.

You should try it anyway, by downloading Krpat from our website. You can thank Peter at Spectrum Computing forum or in the comments below this video: