The classic Atic Atac game is out on Amstrad CPC 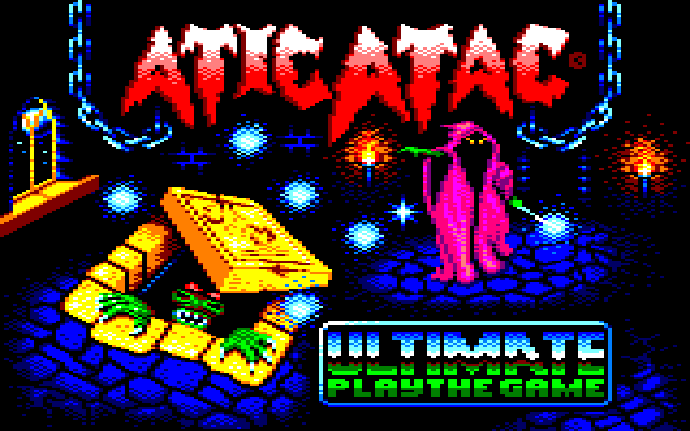 Announced last May, the version of the classic game Atic Atac for Amstrad CPC has finally seen the light of day. Recall that this labyrinthine game with parallel shooting of hordes of enemies was released in 1983 on ZX Spectrum and BBC Micro, but never made it to Amstrad computers. However, if we count the ZX Spectrum +2 and further down the list as such, we can say that it did.

John Ward was in charge of the porting process, and he did it, I must say, splendidly. What's more - the original's simple graphics we saw in the first builds were gone - it was replaced by the work of Stephen Day, who released the Commodore 64 version almost a year ago. Of course, it took a lot of work to re-draw it for Amstrad Mode 0, but again Stephen didn't let you down, it was very bright and colorful. Finally, the music for this port was provided by the notorious Sol Cross. It's no wonder Atic Atac for CPC was finished so quickly as it wasn't the last of the retro-industry.

You can evaluate the result by downloading the release from GitHub or from our site. Keep in mind - the game will run only on CPC 6128 (or on the appropriate emulator). 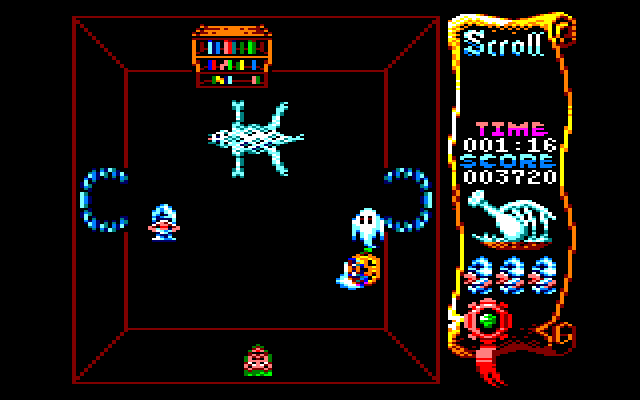