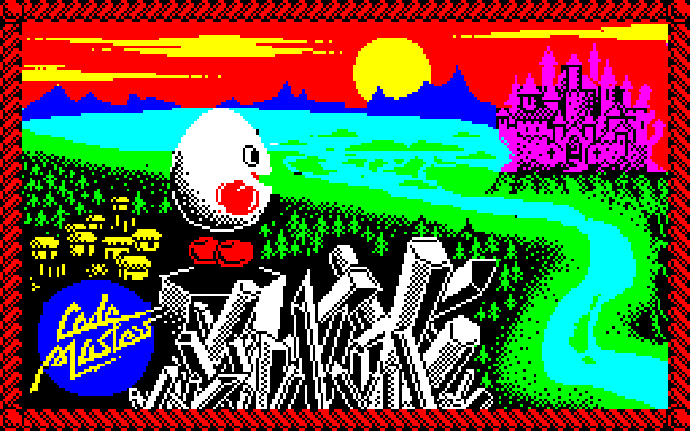 Here comes the full-fledged release of the improved version of Dizzy, about which we wrote just the other day. The game was named Dizzy Extended Edition (at least we will call it that to avoid confusion) and boasts a simply mind-boggling number of fixes and improvements. Here's a more or less complete list from the author, Andrei Titov (Titus): 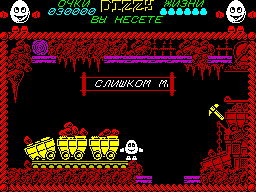 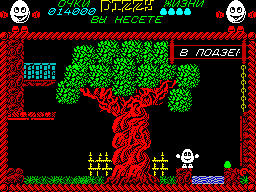 As you can easily notice, Andrew has done a lot of work on other people's mistakes (which, however, more than understandable, given the release date of the game and the timing of its development). If you haven't played the original Dizzy or did it a long time ago, you can waste your time on Dizzy Extended Edition 2021. By the way, Titus didn't add immortality to the game, because otherwise it won't be interesting to play this game (especially if you play carefully). And he also strongly advises to use a magnet - it will start working as soon as you find it.

Download Dizzy Extended Edition 2021 from ZX-PK.ru forum (you should thank the author there) or from "Perfect Pixel": here Russian version, and here English version.