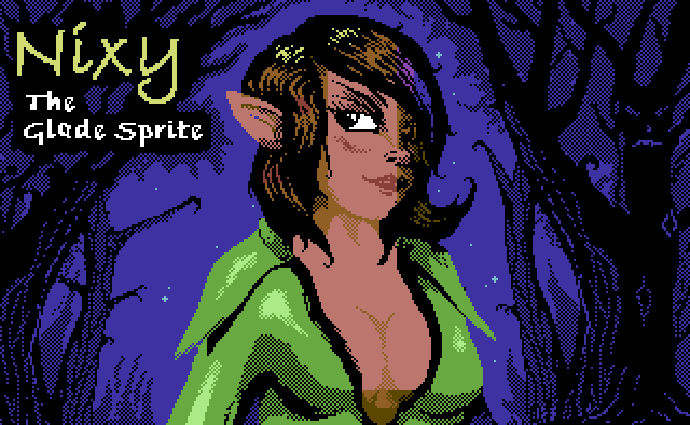 Psytronik Software has announced that this year it will release a C64 version of the platformer Nixy The Glade Sprite that came out on the ZX Spectrum back in 2018. In that time, BubbleSoft managed to release a full-fledged sequel, Nixy and the Seeds of Doom, but Commodore 64 owners will get to play as the elfish Nixy, who saves her country from darkness, only now. 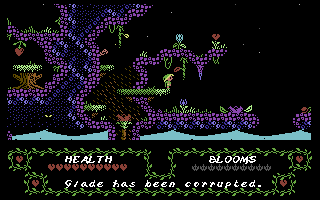 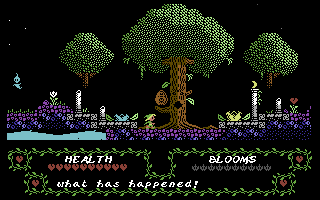 But the people who took over the porting pretty well colored the graphics and even added the full scrolling to the game (the AGD engine of the original doesn't support it). The coding is done by Anthony Sawva, the music and sounds are by Kamil Volnikovski, and the screen saver was redrawn in another graphic mode by its author John Blythe.

Nixy The Glade Sprite is available in digital as well as physical form, on a 5" diskette and in a nice box. You can already admire the gameplay and local graphics in a two-minute teaser of the game: