Robo-action Trophy for the NES console was released

The6502Collective has released a new action-platformer Trophy for the ever popular NES console. In it, the player will have to control the robot Trophy, who must save the peace-loving planet of Girus 9 from the evil machinations of Lord Q. Our iron friend can run, jump and shoot - in general, the standard set of the savior of mankind (or at least part of it).

You won't be able to download the game for free - you'll have to buy it. The digital version costs $10, and the physical release on cartridge costs $60 (plus shipping $18 if you don't live in the US). 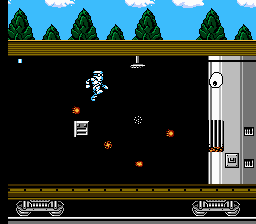 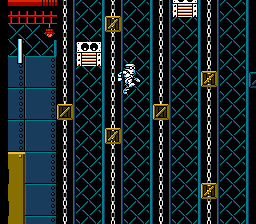