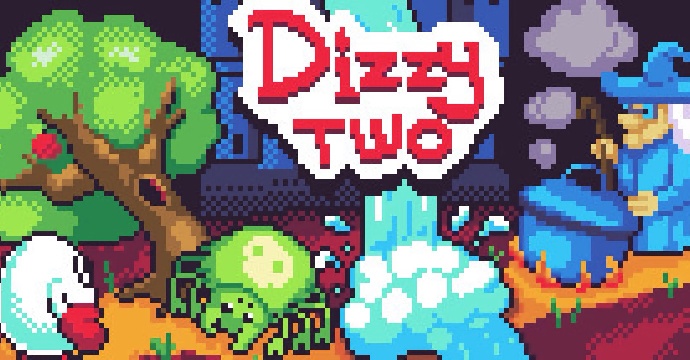 Domestic developer Semyon Uglev, back in 2018, released on Android not bad, though very short game Lord Dizzy, returned with another adventure about our old friend Dizzy. This time the game is called even simpler Dizzy Two, and it was already released in Steam and runs exclusively on Windows.

This time our hero is on a strange island, after his family has been kidnapped by the Hunter. In order to save his family, Dizzy must communicate with characters and collect and use various items. 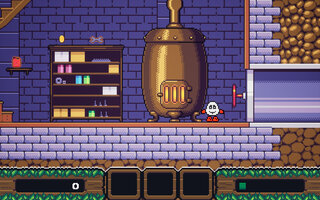 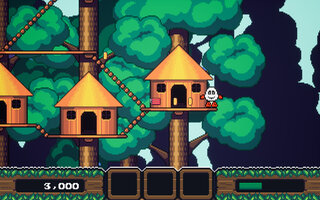 Dizzy Two looks prettier than the first part, and it seems to have more screens. The game is distributed for free, just like all the other modern Dizzy games, including the official Wonderful Dizzy. You can download it right now on Steam or on itch.io and try it yourself.

By the way, aforementioned Lord Dizzy changed its name to Dizzy One, changed its design a bit and got an iOS version! You can download it - also for free, of course - in App Store or in Google Play.