Development of Soulless 2 for Commodore 64 continues 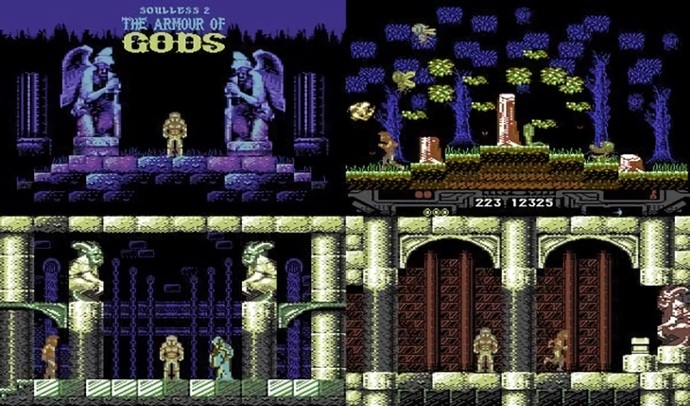 "Icon" of the Commodore retro scene - studio Icon 64 - after a recent release excellent fantasy arcade Battle Kingdom resumed development of the adventure action-platformer ****Soulless 2: The Armour of Gods](/games/soulless2/)**, a sequel to the original Soulless from 2012, showing us a new slice of gameplay. About the original announcement we wrote back in the spring of 2017. Yeah, that's how long it's been.

The accumulated technological basis and amazing prolificacy of the studio's craftsmen, artist-designer Trevor Story and his companions, seems to allow them (without blushing) to announce many tasty projects at once only to then stretch the fun, switching between them, for several years. By the way, also a way to avoid stagnation and keep interest in what you love. 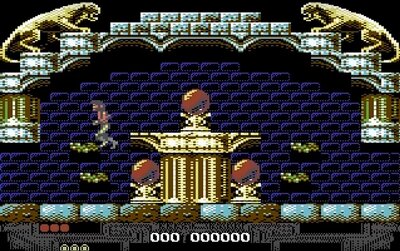 In addition, the authors are preparing to release a special edition of the first part Soulless Special Edition with updated graphics and controls, and this version will be distributed exclusively as part of the Kickstarter campaign of the Soulless 1+2 soundtrack on vinyl records! Wow, as they say, stay tuned.