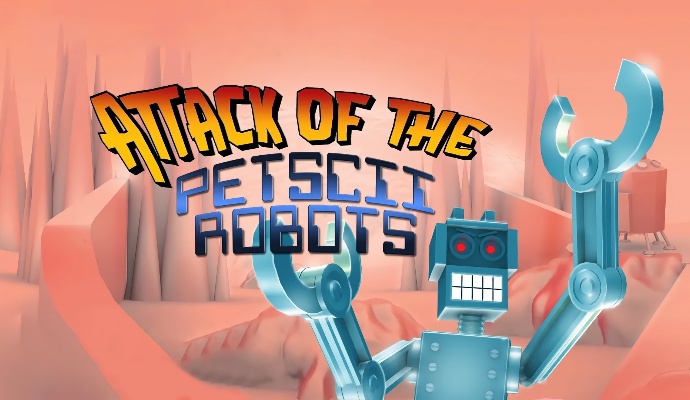 David Murray is not only a famous video blogger (you know him by his pseudonym 8-bit Guy), but also the author of some great games. Specifically, the Planet X trilogy of real-time strategy games. But it became too close to the genre, and not so long ago he released Attack of the PETSCII Robots (/games/attackofthepetsciirobots/)** for Commodore 64, VIC-20 and PET - about a human fighting with ugly angular robots.

At first David planned to make a Sim City style game for C64 (/games/simcity/), but then abandoned the idea. Firstly, this classic is already ported to many platforms, and secondly it has enough clones of its own. The next target was the Commodore PET computer, for which the Eight-Bit Guy had not yet programmed, but had always dreamed of doing so. By the same token, in 2020 The Future is 8-bit released a kit Mini-PET that allowed anyone who could hold a soldering iron to assemble their own miniature clone of an old computer. This meant that there would be a bit more owners of a real PET, not just its emulator, in the near future. And so would buyers of David's new game.

As you know, the Commodore PET had no graphic mode, but it had a PETSCII character set containing a lot of good pseudo-graphics. As a genre, David chose an action game with an axonometric view from above. After creating a playable version, it became clear that the game could be easily transferred first to the Commodore 64, adding color and better graphics, and then to the VIC-20. As a result, all three versions contain almost identical code (about 90-95%), but differ visually.

If you're interested in learning more about the development of Attack of the PETSCII Robots, check out these two videos that Eight-Bit Guy posted on his channel:

Well, on February 5, 2021, the game finally went on sale - you can place your order on David's official website. The funny thing is that all three versions of the game fit on one floppy disk, just on two sides. PETSCII Robots runs seamlessly on both real computers and their clones like the aforementioned Mini-PET or TheC64. However, the VIC-20 must have at least 32 KB of RAM, or the game won't run. Emulators are also supported, and a digital one is always included with each physical copy.

You can buy the game for anywhere from $10 to $50, depending on the package. Here are all the options: 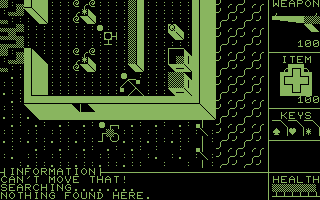 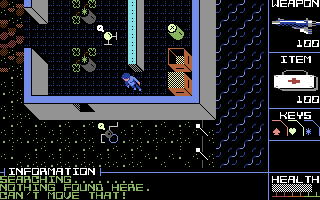