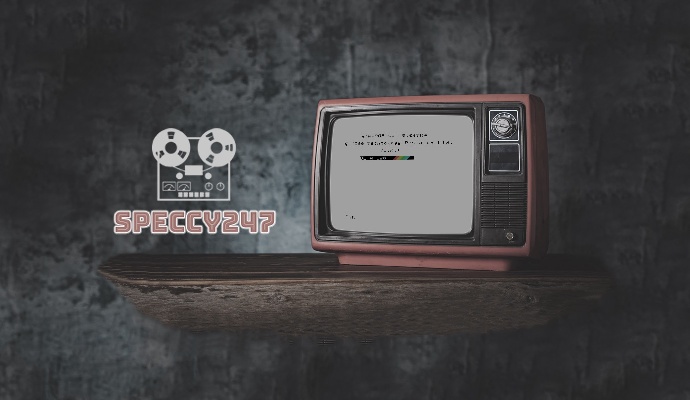 At Perfect Pixel we mostly write about games, but sometimes we find a good reason to break that rule. So, a little over a week ago a new service of round-the-clock broadcasting of Spectrum demos appeared on YouTube - Speccy247.

The author of the channel Norduk claims that this idea came to his mind back in 2019, while listening to Chiptune Radio by Krelez, but he decided to put it into practice only now, after reading an article about the deployment of round-the-clock broadcasting services on YouTube. Within a few days Norduk developed the concept of the channel, set up the server, installed the necessary software and selected the first few dozen demos. And then Spectrum's birthday came around, on April 23. Exactly on that day the service went to the public access.

Now the channel plays already has about 100 demos, intros and screensavers from the games with the total timing of about 8 hours. But the author plans to bring the number of positions in the playlist to at least a thousand, and the time of a unique broadcast - up to several days. And in general the service will be improved and developed - so, in the near future it is planned to remove the limit of 300 seconds for each demo, as well as to display its name and author.