Dracula's Curse 2020, the fan remake of Castlevania III, has been released 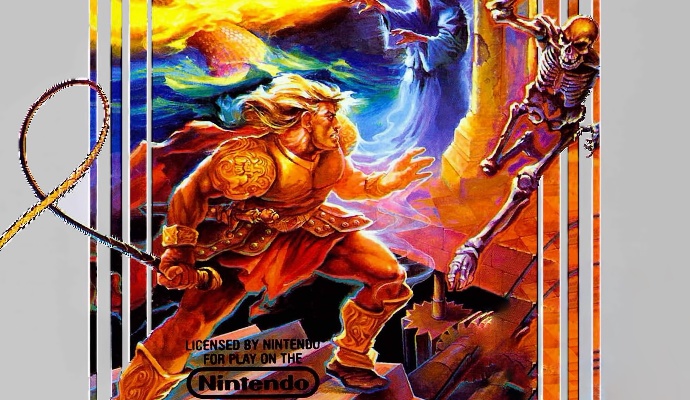 A little over a decade ago, a certain comrade nicknamed Obreck took it upon himself to transfer the game Castlevania III: Dracula's Curse from the NES console to the most common personal computer. Specifically - to the Windows platform. Alas, after a while Obreck abandoned his project, and although it was picked up by a group of enthusiasts, they also broke down and in 2019 simply posted all the source code to the public access.

And a year later, Russian programmer Ivan Ivanov finally brought the development to an end. In 2020 we released a Windows version called Dracula's Curse 2020, and in 2021 Ivan ported the game to Android. The gameplay, of course, remained more or less classic - this is still a remake, not a game based on motifs.

You can download the Windows version from Google Drive: here's standalone version, which you can even run from a flash drive, and here's installer with the ability to replace music or player sprites. Dracula's Curse 2020 on PC looks like this:

As for the Android version, it is, according to the author, much more buggy, but still passable. True, it is recommended to use a third-party gamepad - on-screen control works, but it is not so convenient by default, especially in such a dynamic game. Of course, you can't find Dracula's Curse 2020 in Google Play store - they're more or less careful about copyright protection. But you can easily download APK-file and then install the game on your smartphone (both ARMv7 and x86 devices are supported).

And here's a video with gameplay and on-screen controls (the game looks prettier without it):