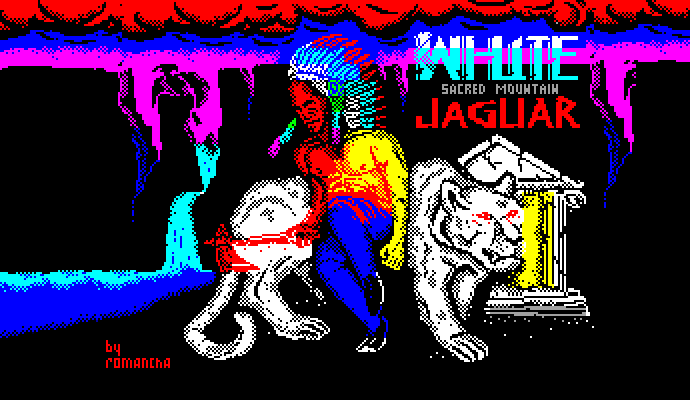 Roman Varfolomeyev, who released a wonderful action-platformer White Jaguar last year (second place in the Yandex Retro Games Battle 2020 contest, by the way!), is about to give away a full sequel.

The sequel is called White Jaguar. Part II: Sacred Mountain - in which an Indian Waukhen explores the Sacred Mountain and looking for the old shaman Viho, who will help the main character to get into the spirit world (which will appear in the third part). The author promises to make the enemies even stronger and tougher, so that those who have passed the first part up and down, it was more interesting.

The release is just around the corner, but for now you can watch the first video:

By the way, the first part Roman also updated, and most of the improvements, of course, will move to the sequel. Here is a list of them:

A reel is up too, enjoy: