The Persian Prince shows new progress on the Atari XL/XE 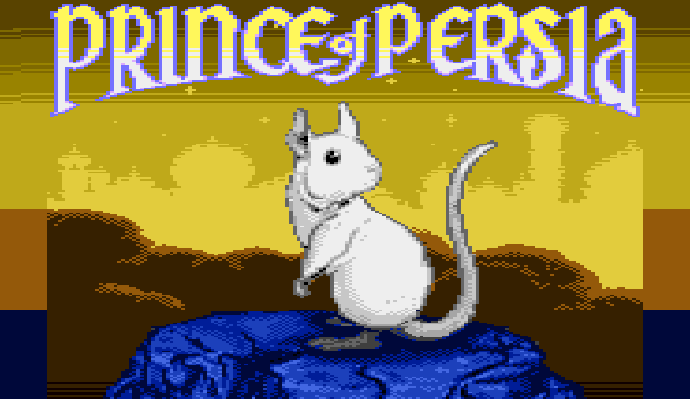 A port of Prince of Persia to the Atari 8-bit family of computers continues to be developed. We already wrote about this conversion from Comrade Rensoupp's team in early 2020. The new demo version allows you to go through as many as nine levels, although the latter are rumored to have some flaws. Overall, the game looks very nice.

According to the developer, the background graphics were taken from the version for BBC Micro and the characters were redrawn by comrade TIX. Also included in this demo are splash screens and an auto-demo mode for the game. Except that the title screen has a little mouse on it for some reason (as if it were our beloved prince). However, let's forgive the authors of the port this strange liberty. 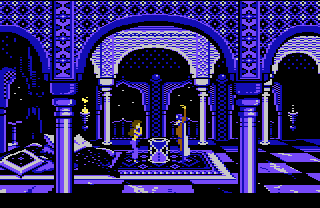 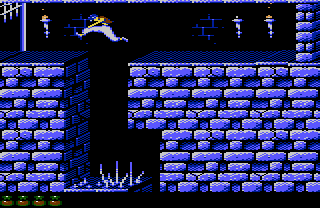 Miker, Vinscool and Emkay are responsible for the music and sounds. And if there are no complaints to the soundtrack, the music can only be praised for its quality, as the authors often do not hit the original notes.

You can download versions for single- or double-density floppy disks and various cartridge variants at the AtariAge website or directly from "Perfect Pixel".