A droid versus the Three Lawbreakers in the puzzle platformer S.o.L.o. 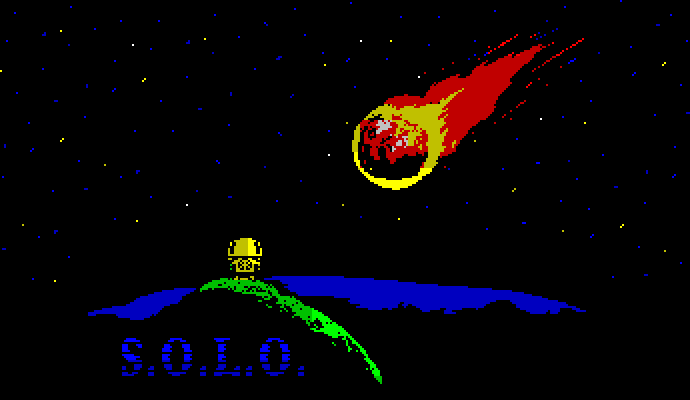 Angel Colazo, who released the cute but simple platformer La Reliquia last fall, didn't stop there and produced a much more interesting and complex game, the puzzle platformer S.o.L.o..

Events are set in the year 2433 on the planet Taressos, where mankind has been mining an incredibly useful substance - EPHIR (yes, now some comrades are doing exactly the same, only on their computers) for a long time. After people decided to leave the mining planet and leave the equipment under the care of artificial intelligence (I.S.A.C.), they found out that EFIR is detrimental to the electronic brains of miner droids - they completely forget about the Three Laws of Robotics! 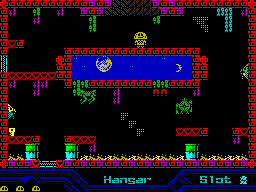 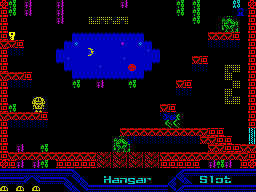 After 100 years, the situation finally gets out of hand, and to fix it, an S.O.L.O. droid arrives on Taresos. It can move in space and jump low, but boasts an expansion slot into which you can insert upgrades that allow it to fly, shoot, and so on. Alas, the slot is only one, so the upgrades have to be used one by one, and if it becomes necessary to take the key to open the door to the next screen, then you can say goodbye to the upgrades at all - they simply have nowhere to be put.

S.o.L.o. looks very nice, with wonderful music by Sergei Kosov in the background, and the game not only makes you show some dexterity, but also engage your brain - the further into the woods, the more complex and intricate the screens become. This is not another "platformer on the AGD engine", this is much more interesting thing. 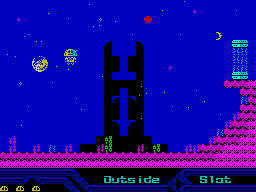 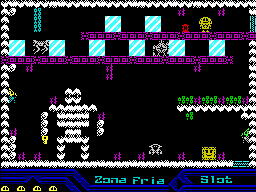 Hello, I am the author of this game.

Thank you very much for the analysis.

Would it be possible to put ONLY the link of my itchio website?

Since the game is free, I would like to keep statistics of the downloads.

Greetings! No problem. And thanks for the game.