Boulder Dash Junior - version of the famous game for kids 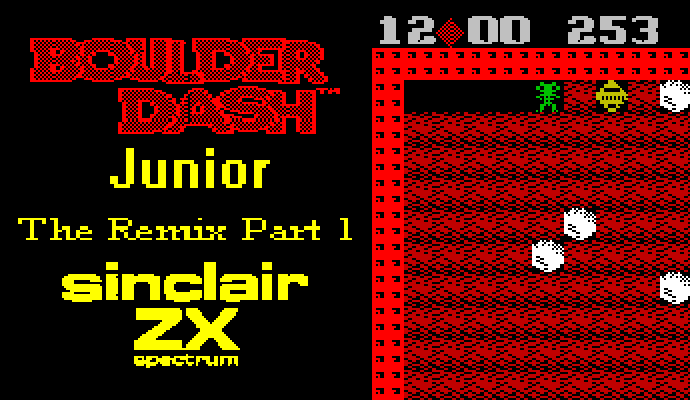 On a tip from Virtual TR-DOS we came across a port of the fan game Boulder Dash Junior for ZX Spectrum. This arcade game - like its four sequels - originally came out on the Commodore 64 and was intended for the youngest retro fans. It was based, of course, on the Boulder Dash franchise, but the levels were simplified to the limit - on most levels you only have to take a couple or three diamonds, and you have to try very hard to die.

This version was released by someone Poyo, for which he, in any case, thanks. Download the game from either Virtual TR-DOS or "Perfect Pixel". 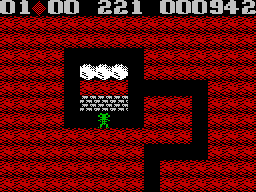 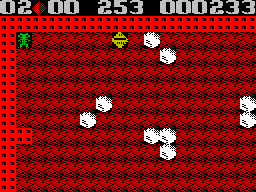