The creator of Saboteur has released Ninja Carnage, a beautiful ninja quest 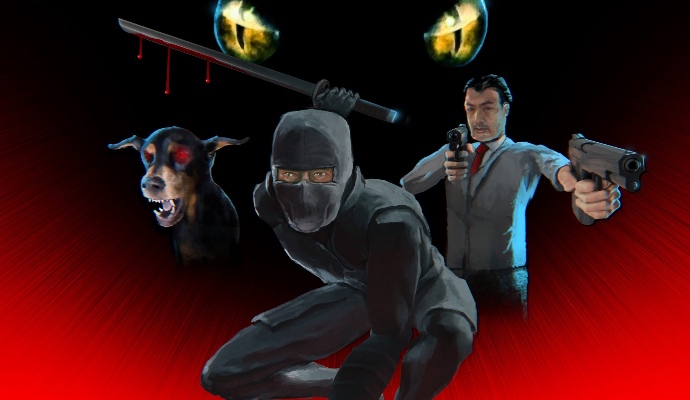 Clive Townsend, known to us as the author of the wonderful Saboteur dilogy, has just recently released another game about his favorite ninja. It's called Ninja Carnage and is a kind of graphical quest - even with a cursor, which is rare for eight-bit platforms. In this game you help a badass and sharp-tongued ninja kill a yazuza boss. Unfortunately, it's hard to get to him, and the ninja constantly taunts you and doesn't give a damn about anything. So you're going to have to be really patient - you're going to need it. 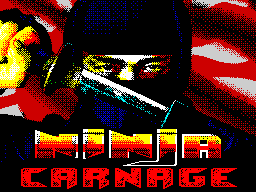 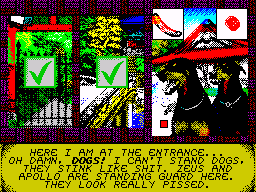 Clive wasn't actually the author of Ninja Carnage, but "only" the author of the English version and the ZX Spectrum port. The original was made by Christoph Kohler for Amstrad CPC back in December 2020. The game has 29 levels, more than 10 000 words in the text, 128 different variants of the main character's death and a lot of colorful illustrations. It was Clive Townsend who redid them for Spectrum - well, apart from the coding, of course.

Unfortunately, you can't download the game for free - now it is on sale on Chronosoft's site as a usual cassette. Or rather, it was sold because it had already finished, and the new edition has not yet been printed. But you can periodically stop by the game's page and check - what if it appeared? It will probably cost in the region of £6, like most games from the publisher. If you're not afraid of spoilers - watch the half-hour walkthrough on YouTube:

There's another option - you can play the original on Amstrad CPC or the recently released port for Commodore 64. They are totally free, and you can download them from "Perfect Pixel" at the links in the previous sentence. And thanks for the tip from the friendly site Planeta Sinclair, of course! 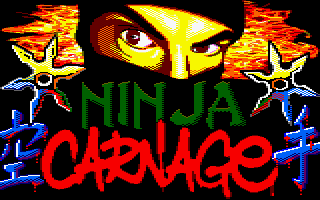 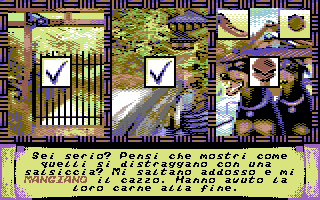 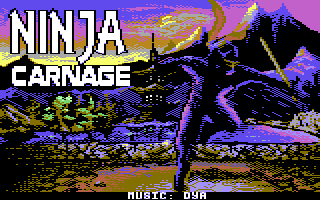 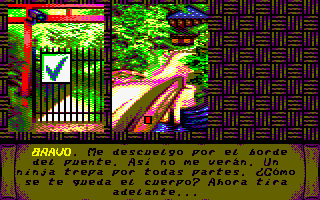 You welcome, my friend :)