Many years ago the army of dark forces has crossed the border of the Land of Winds. Most of the population have been killed, others have escaped to northern lands. Among them there was a girl named Jane. Soon she gave birth to a son, Alexander. Jane told him the sad story. And when he became an adult, he went to the native land to free his country. 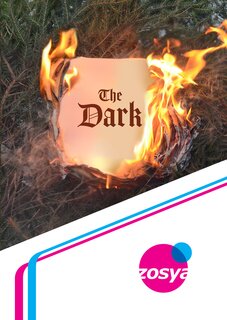 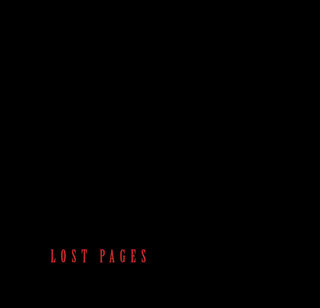 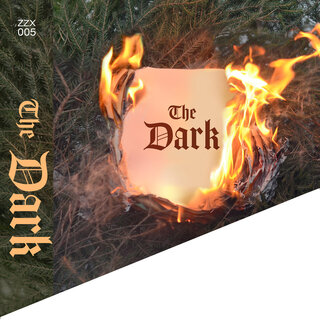 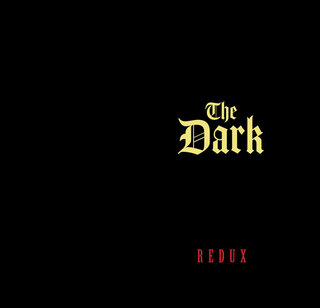