Three entries have already been received for BASIC 2022. 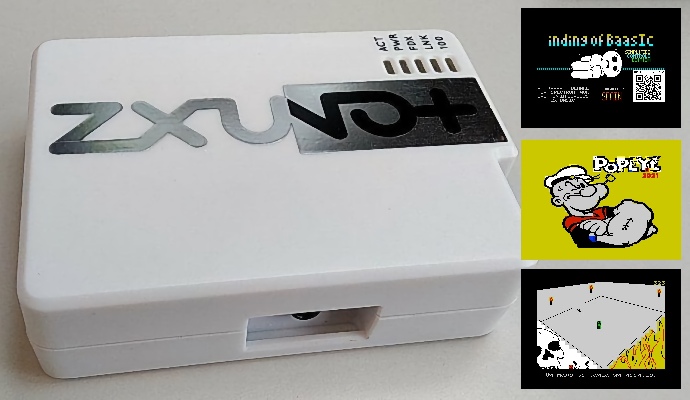 Recall that another contest from the Bytemaniacos site called BASIC 2022 started at the beginning of the year and, as one can easily guess, it accepts games written in BASIC for ZX Spectrum.

Works can be submitted until February 28, 2022, and then five judges will vote on them, dividing them into two categories - pure and compiled BASIC. The main condition in the latter case is not to use ASM inserts and other stuff that is not possible in a normal interpreter.

Winners in both categories will get a ZX-Uno+ by Antonio Villena computer (https://www.antoniovillena.es/store/product-category/zx-uno/) + DB9+VGA addon (costs about €70). Shipment to Spain is free, to other countries at receiver's expense.

There are exactly three games sent to the contest today. Let us tell you about them in brief:

A Spectrum version of the old electronic game from the Game & Watch series, in which Olivia throws all sorts of tasty things to Popeye the sailor sitting on a boat, and he has to catch them without getting hit by the big guy Brutus. However, here Brutus for some reason is on the same side as Olivia (in the original he looked out from the opposite), and the control is very unresponsive - affected by the fact that the game is written in pure Basic. I hope that after the end of the contest the author will improve this defect, at least by running Popeye through a compiler. 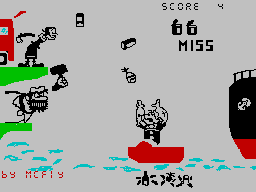 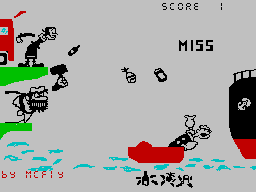 A decent demake of the cult game The Binding of Isaac - there is running around a randomly generated dungeon, and shooting enemies, and collecting money and keys. There's even permathing, which, by the way, is more the norm for Spectrum games than the exception. In general - a fairly playable product, which, although inferior to the original in terms of graphics, drive and richness, but still can safely call a demo, not just a game based on motives.

Download the game: with new control and with classic control. 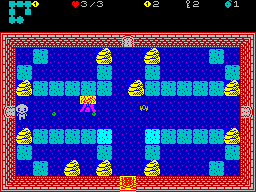 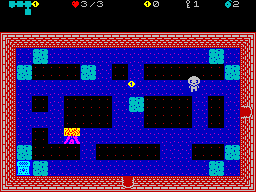 A primitive labyrinthine game where instead of battles you have to solve simple math problems or repeat a sequence of letters on the keyboard. A couple of minutes of such entertainment will be enough for you, but that's all. 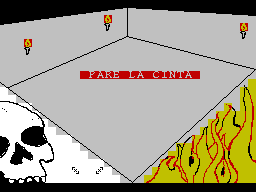 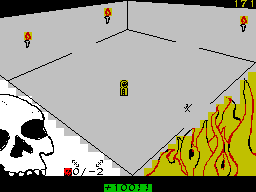